Providing quality financial planning and analysis services for over 30 years. 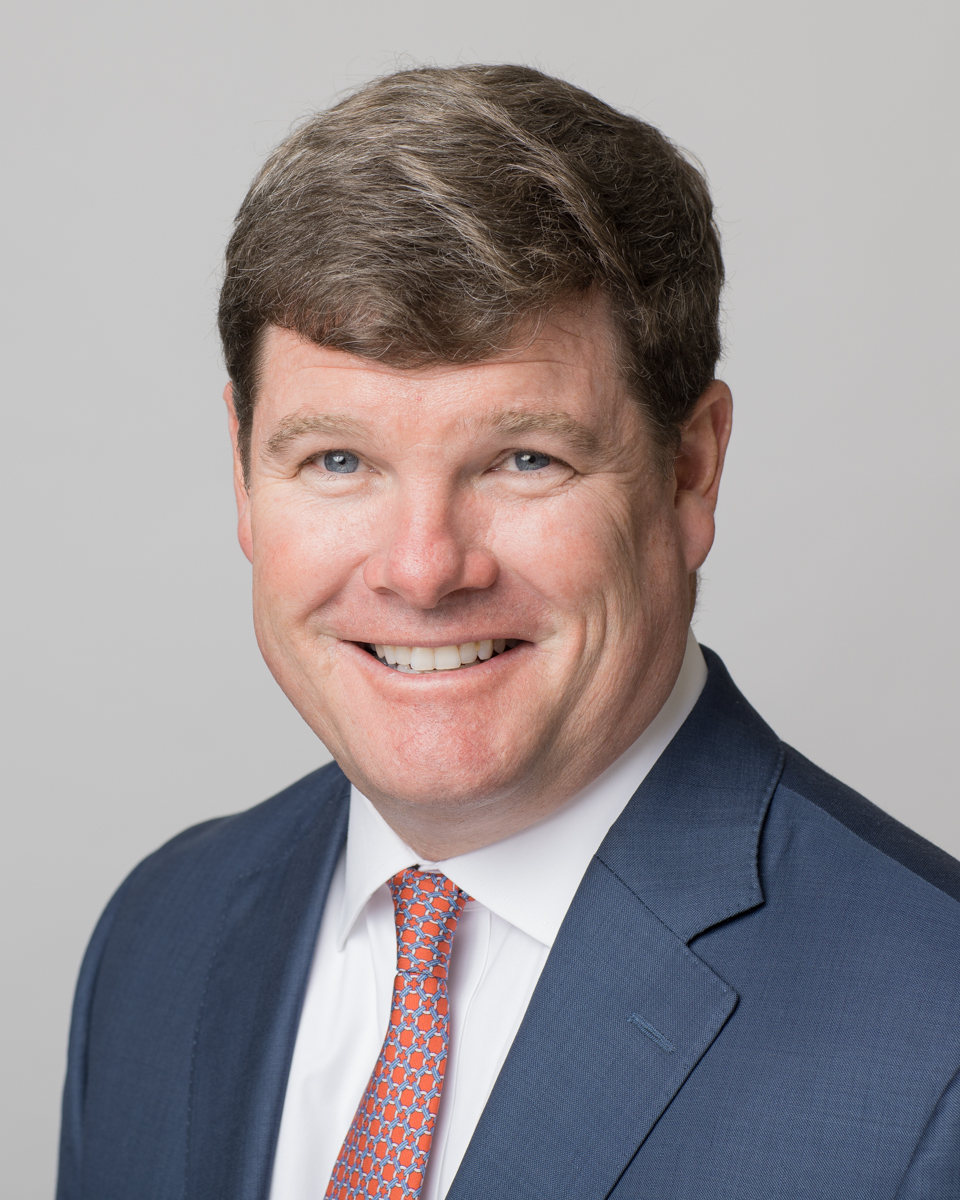 Lawson C. Allen, President and Director, is a graduate of Vanderbilt University and holds a degree in Public Policy Studies with an Economics emphasis. Prior to joining the firm, he was associated with the Bankers Trust NY Companies in various investment and custody administrative capacities. He has served on the Board of Directors of the Nashville Society of Financial Analysts and is a past president of the organization. He has also served on the Presidents Council of the Association for Investment Management and Research, as well as the Nominating Committee for the Southeastern Presidents Council. He is also a member of the CFA Institute. 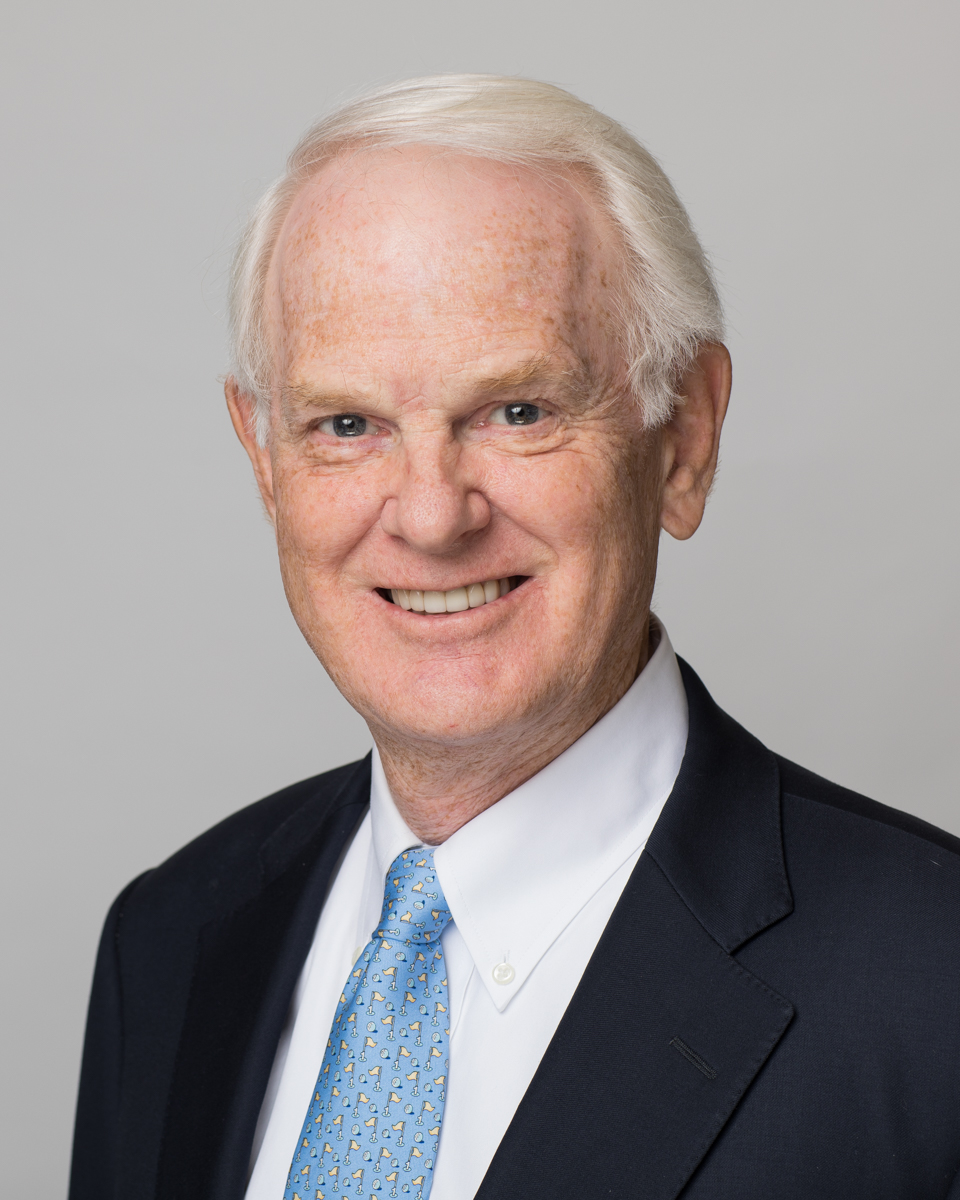 Frank M. Bass II, Chairman Emeritus and Consultant, is a 1968 graduate of Davidson College. After serving as a commissioned officer in the United States Navy, in 1972 he became associated with J.C. Bradford & Company as an investment analyst. In 1976 he joined Lee, Robinson & Steine, Inc. as an analyst and portfolio manager. In 1986 he was appointed to head that firm’s equity strategy group and later named chief investment strategist. In 1988 he co-founded Lee, Danner & Bass, Inc. with John Lee and Ray Danner. He earned the Chartered Financial Analyst designation in 1978 and is a past president of the Nashville Society of Financial Analysts. He has also served on the Ethics Review Committee of the Financial Analysts Federation and is a member of the CFA Institute.

Frank M. Bass III, Owner and Director, is a graduate of Vanderbilt University with dual majors in Economics and English. Prior to joining the firm, he was a Commercial Officer in the Private Banking Division of SunTrust Bank. He has earned the Chartered Financial Analyst designation and is a member of the CFA Institute.
fbass@leedannerbass.com 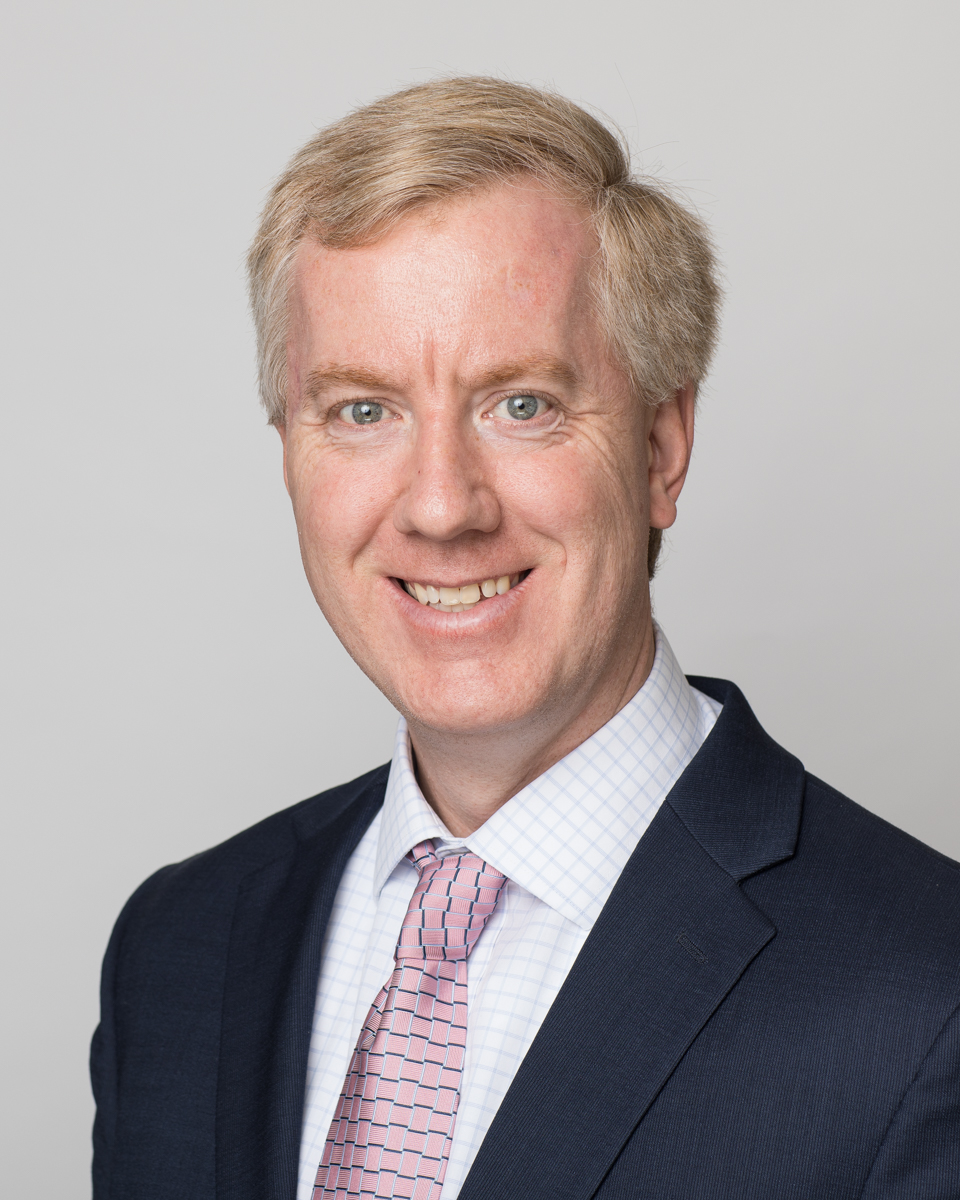 Fred T. Lowrance, Jr., Owner and Portfolio Manager, is a graduate of Davidson College. He began his investment career with Banc of America Capital Management, and then later served as a Portfolio Manager for Sterling Capital Management, LLC in Charlotte, NC. In 2008, he joined Avondale Partners, LLC and served as a Director and research analyst covering a variety of industries. The Wall Street Journal recognized him as a “Best on the Street” analyst in 2013. He served as a Senior Research Analyst at Avondale Partners until joining Lee, Danner & Bass, Inc. in 2015. He has earned the Chartered Financial Analyst designation and is a member of the CFA Institute.
fred@leedannerbass.com 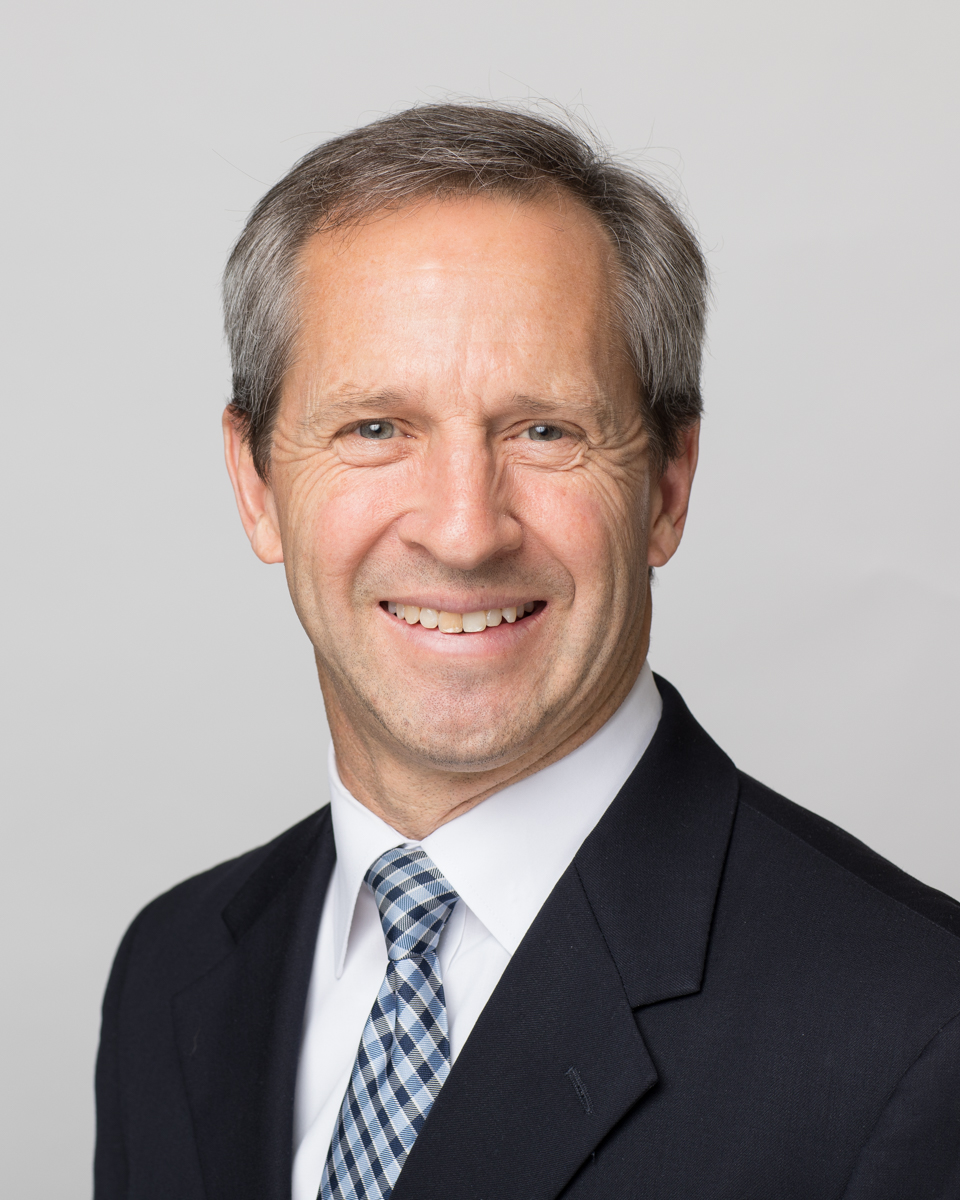 Mark B. Smith, Owner and Director, is a graduate of James Madison University with dual majors in Accounting and Management Information Systems. He is a Certified Public Accountant and was formerly associated with KPMG Peat Marwick. He is the Secretary/Treasurer and Chief Compliance Officer of Lee, Danner & Bass, Inc. and is a member of the CFA Institute.
mark@leedannerbass.com

Ernest Williams III, Principal, Vice President, and Director, is a 1967 graduate of Washington & Lee University and received an MBA from Cornell University in 1969. He began his investment career with Chemical Bank in New York as a securities analyst and portfolio manager. In 1975 he earned the Chartered Financial Analyst designation as an officer with C&S Invesco. He was the Assistant Treasurer & Acting Treasurer of Vanderbilt University from 1976 to 1981. In 1981 he founded The Southern Fiduciary Group Inc., an S.E.C. registered investment counseling firm, serving as president until 2007 when he joined Lee, Danner & Bass, Inc. He is a member of the CFA Institute.